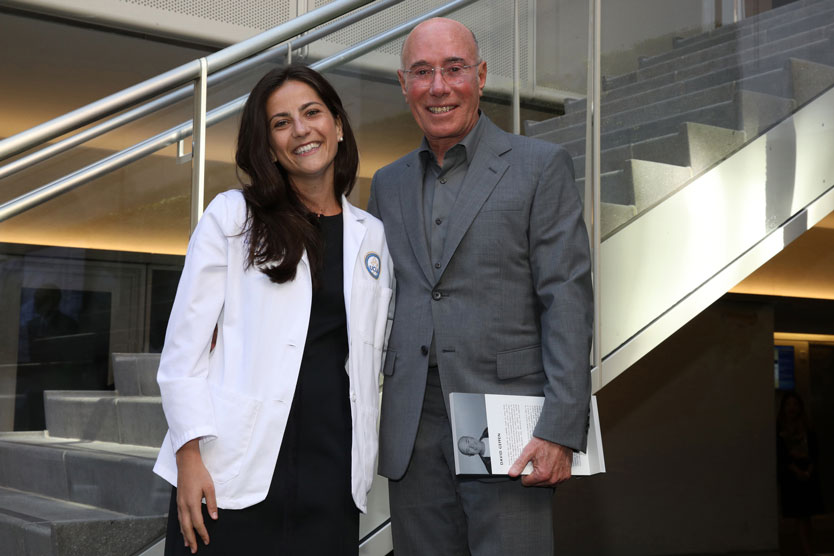 Part of a $300 million commitment to UCLA health sciences, Geffen’s $100 million gift to student scholarships and medical education is a visionary investment in education and human health.

When a philanthropist and a leading medical school at a top-tier university come together, the future gets even brighter.

Excellence Has Its Place

The event highlighted what Geffen’s generous scholarship support means for medical students and the future of medicine. Dr. Kelsey Martin, dean of David Geffen School of Medicine at UCLA, joined other event speakers in emphasizing the effect of a debt-free medical education. “This not only propels us to attract the best and brightest,” she said, “but it also allows these students to carve unique, influential career paths and to make a difference in the world.”

The average medical school debt in the United States is nearly $200,000, according to the Association of American Medical Colleges. One result of those steep numbers is a shortage of primary care doctors in California. The amount of debt, combined with the increasing pay gap between specialties and primary care, forces physicians to choose higher-paying specialty fields, which leaves communities lacking primary care doctors. And the primary care providers in practice often don’t take insurance.

Part of a $300 million commitment to UCLA health sciences, Geffen’s $100 million gift to student scholarships and medical education is a visionary investment in education and human health. As the donor wall at the new facility says, “Excellence has its place.” And Geffen Hall is among the newest of those places at UCLA. 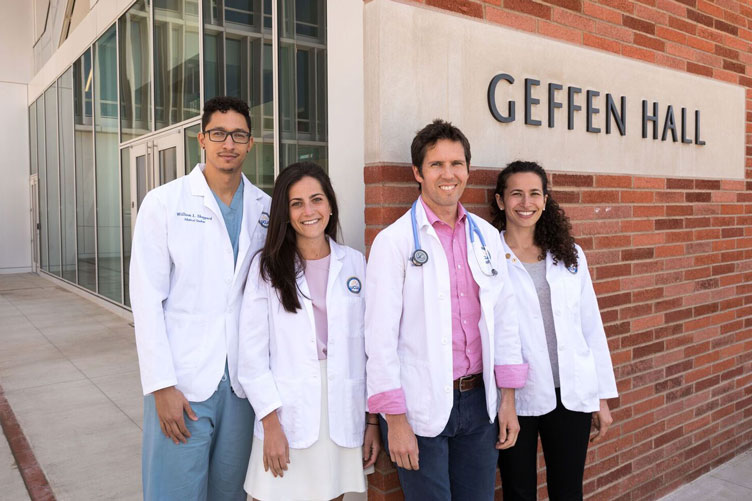