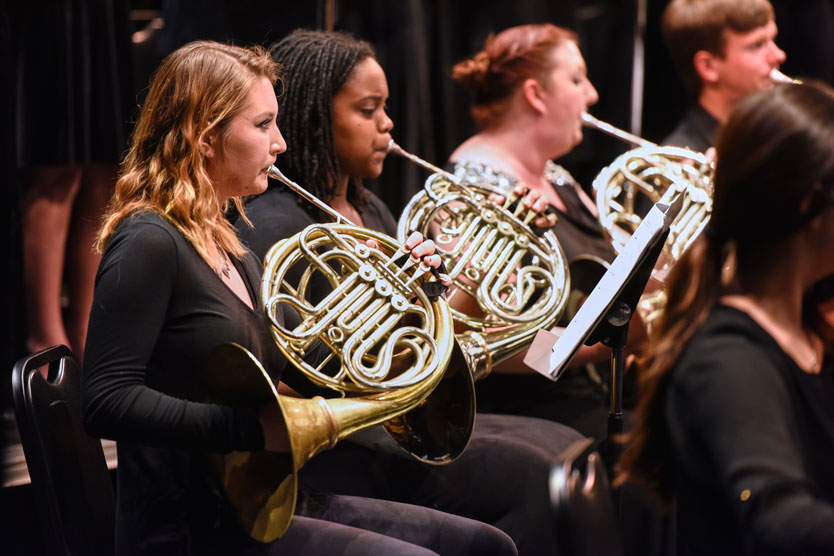 Donors to the arts at UCLA find creative ways to give. Their recent contributions — from cash pledges to matching gifts supporting students, performance space, and programs — are increasing UCLA’s local and global influence in visual, musical, and performing arts.

More aspiring artists will get the chance to hone their talents at UCLA thanks to A&M Records co-founder Jerry Moss. He gave $1 million, combined with $500,000 from the chancellor’s match, to endow the existing Moss Scholars Program that provides full-ride scholarships in UCLA School of the Arts and Architecture and The UCLA Herb Alpert School of Music. In 15 years, the program has supported 30 undergraduate and graduate students, nurturing diverse voices to speak to the artistic community and the world at large.

Refik Anadol, MFA ’14 is one of the program’s alumni. Hailing from Turkey, he couldn’t afford to come to UCLA — until he received a Moss scholarship to study media arts. Since graduation, his many innovative achievements include collaborating with the Los Angeles Philharmonic to celebrate its centennial with a light display on downtown’s Walt Disney Concert Hall.

A Star Venue Makes a Comeback

Scholarships aren’t the only gifts instrumental in helping UCLA students. Major contributions from actor, writer, and director Susan Bay Nimoy and an anonymous donor have helped UCLA acquire Westwood’s iconic Crest Theater, which will be renamed to honor Leonard Nimoy.

Returning the historic site to its performing arts roots, the new, old venue will offer an intimate Westside space for students, recent alumni, campus groups, community partners, local practitioners, and national and international visiting artists to showcase their work under the auspices of the Center for the Art of Performance at UCLA. The anonymous donor also contributed a matching gift of up to $2.5 million to spur support for renovations befitting a state-of-the-art facility for theater, music, digital media, spoken word, dance, and other contemporary forms.

A distinctive addition to UCLA’s cultural resources, the UCLA Nimoy Theater enhances the university’s public arts programming, expanding access for artists and audiences beyond campus into Los Angeles and beyond.

Philanthropy also plays a role in extending artistic conversations to other states and countries. In 2018, Mexican art collector and advocate Eugenio López gave lead support to the Hammer Museum at UCLA, backing shows like Made in L.A. 2018 and Radical Women: Latin American Art, 1960–1985.

López’s generosity, and that of the newly formed Hammer Museum Global Council, enabled the Hammer to take Radical Women to the Brooklyn Museum in New York and Pinacoteca de São Paulo in Brazil. Across the two sites, more than 230,000 people saw the groundbreaking genealogy of feminist and radical art practices, bringing recognition to a deserving group of artists — and to UCLA’s commitment to promoting them.

Thanks to philanthropy, all the world really is a stage for UCLA. 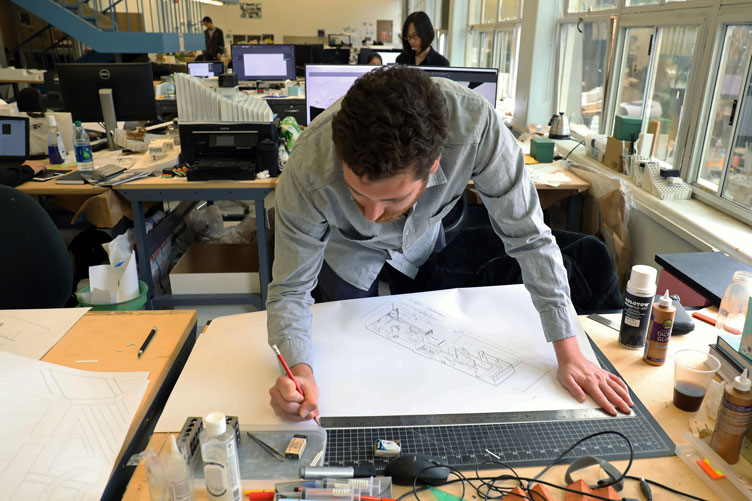