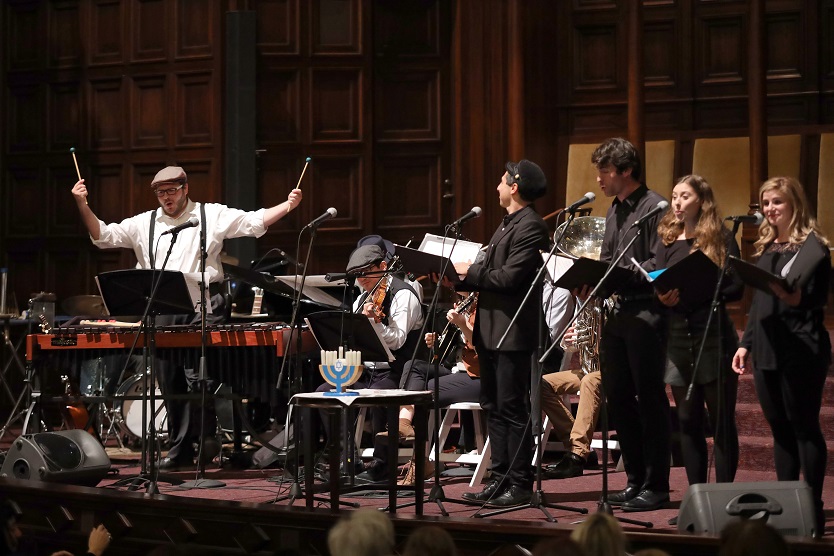 Such is the case at The UCLA Herb Alpert School of Music, which received $6.75 million from the Lowell Milken Family Foundation in 2020 to create the Lowell Milken Center for Music of American Jewish Experience. North America’s first permanent academic home for such study, the center is fostering artistic creativity, scholarship, and performance in partnership with the Milken Archive of Jewish Music.

“We are incredibly grateful to Lowell Milken for his generous gift to endow this center, which builds on our latest learnings, establishes a standard of excellence and an enduring infrastructure at UCLA for music of the American Jewish experience, and gives us the ability to plan more ambitious initiatives for years to come,” says Eileen Strempel, the school’s inaugural dean.

Despite the pandemic, UCLA has made great strides since the Lowell Milken Center’s launch. Virtual public events have welcomed more attendees than ever, with over 1,000 guests attending programs in honor of Ruth Bader Ginsburg and Theodore Bikel. The center also has held eight virtual workshops with klezmer instrumental musicians, Yiddish singers, and a Mizrahi Sacred Song musician, drawing hundreds of attendees ranging from teens to seniors, tuning in from across the country and around the world.

Meanwhile, students and faculty are advancing scholarship in the field, holding a working group to pursue leading research in American Jewish music. As just one example, the Jewish Music Digital Humanities Project will be released this fall as the first Jewish music research of its kind. The project has engaged a range of scholars in working with UCLA’s Program in Digital Humanities to create a database of recorded Jewish music in America for further study. In addition, the center is broadening awareness of the genre, creating online access to videos and transcripts of interviews with composers, cantors, and performers, and providing an adult education resource called Stories of Music, which includes lesson plans and musical materials.

Building on a Firm Foundation

Such efforts extend the work of the Lowell Milken Fund for American Jewish Music at UCLA, which launched in 2017 and enabled the school to begin working with the Milken Archive of Jewish Music. The resulting track record, including klezmer workshops, large choral and orchestral performances, artist residencies, and commissions, laid the groundwork for the center and its early success.

“Over the past three years, Lowell Milken has enabled our exploration of the intricate ways in which music reflects and shapes the diverse American Jewish experience,” says Mark Kligman, UCLA’s Mickey Katz Professor of Jewish Music, who directs the new center. “The Lowell Milken Center for Music of American Jewish Experience will expand these efforts at UCLA and into the community, and will enhance the field of American Jewish music on an international scale.” 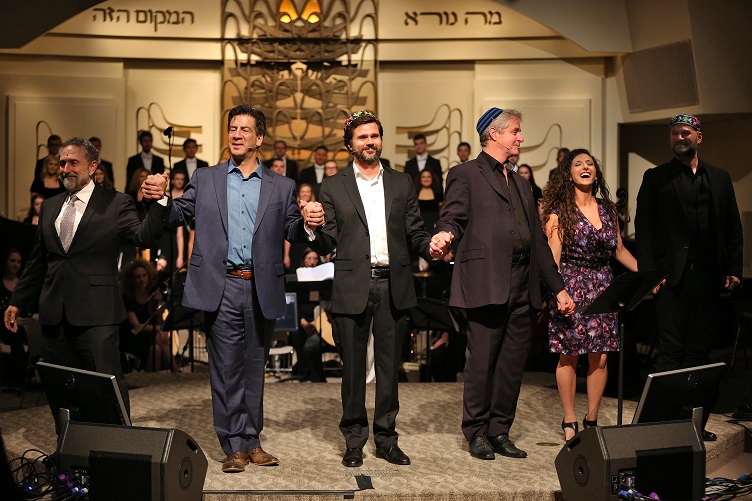 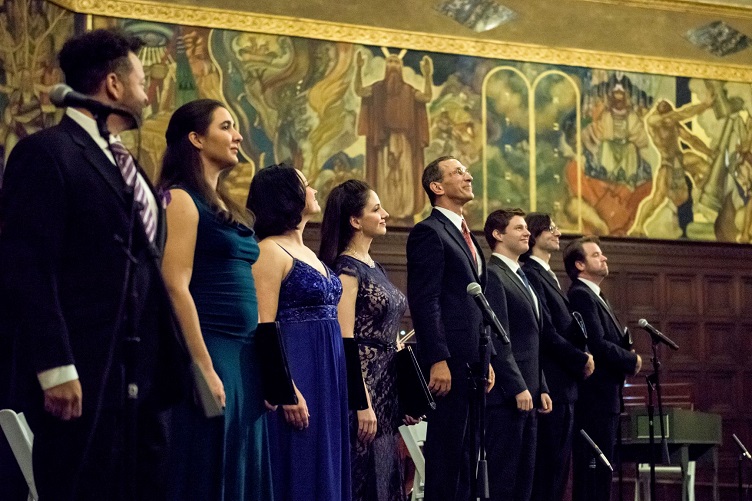 The Lowell Milken Center’s work builds upon years of partnership and performance, including this Judas Maccabeus concert at Wilshire Boulevard Temple in 2017. 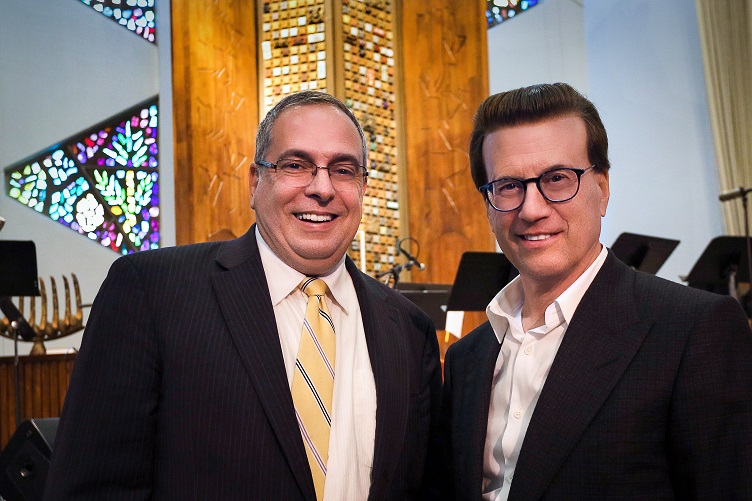 “The partnership with The UCLA Herb Alpert School of Music positions the new center as a global leader in the field of music of the American Jewish experience,” says Lowell Milken, JD ’73 (right), with Mark Kligman. (Photo credit: Juan Tallo)