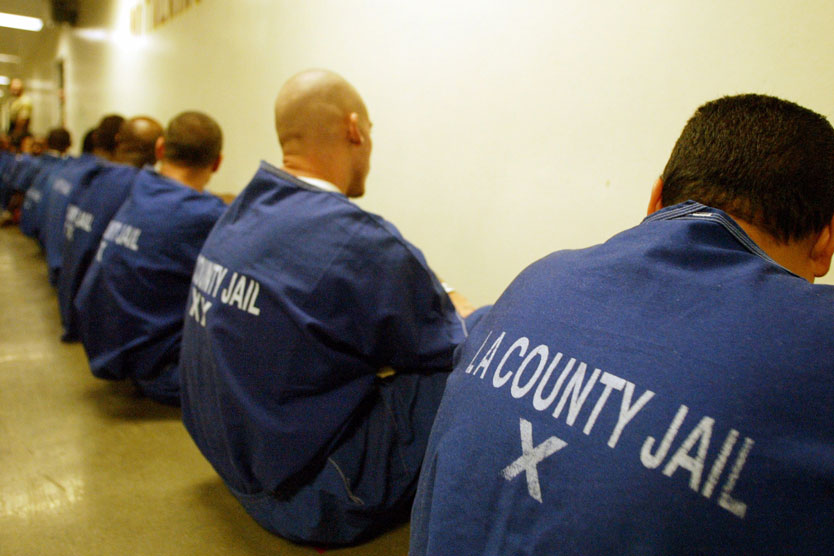 The Ralph J. Bunche Center for African American Studies at UCLA is shining light on the need for equality.

Stars are aligning for UCLA’s efforts in criminal justice reform, thanks to the forces of academia, community, and philanthropy.

Established with foundation and university funds, Million Dollar Hoods received a recent grant from The California Endowment. The money will support analyzing law enforcement agency data based on the priorities of partners, such as the Los Angeles Black Worker Center, Dignity and Power Now, and Youth Justice Coalition. UCLA researchers have reported on topics ranging from rising arrests of homeless individuals to bail expenditures that over-burden people of color.

Collaboration characterizes UCLA, and it will take all these groups to take the next step — a Center for Justice that unites the university’s education, research, and service to promote equality in community policing and prison reform. Until then, Lytle-Hernández’s vision is clear: “Together, we will build upon the Bunche Center’s rich history of developing and deploying Black Studies as a field of study that transforms the world in which we live.” 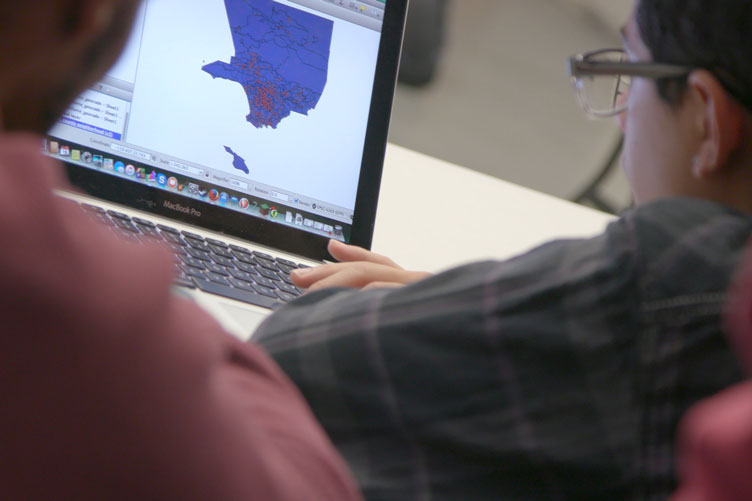 Scholars study a color-coded map of Los Angeles County on their laptop screen.