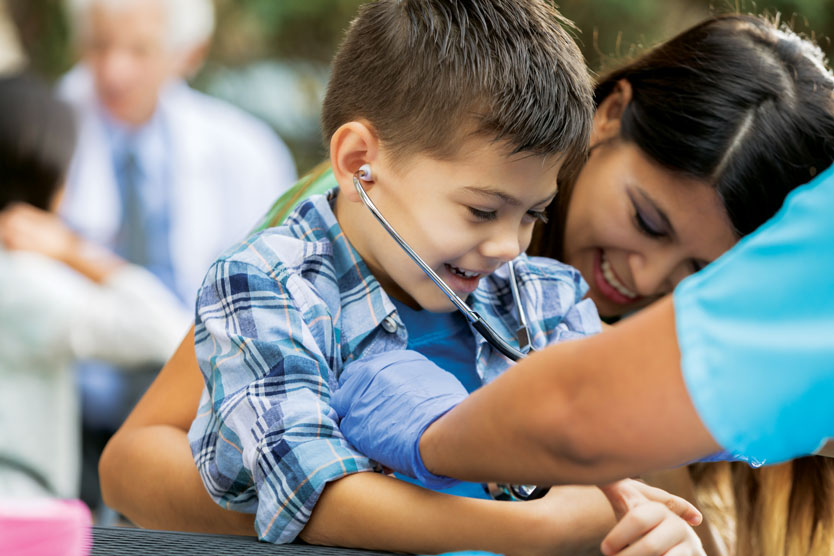 With forward-thinking philanthropy, David Geffen is making it possible for more students to bring their dreams to UCLA, which is a bridge to brighter futures for them and those whose lives they will touch.

Sometimes the only thing standing between ambition and an opportunity is a solid bridge. At UCLA, David Geffen builds bridges.

A Reinvestment with Ripple Effects

His reinvestment in the David Geffen Medical Scholarship Fund at the medical school that bears his name increases the fund to $146 million, which will bring the total number of students expected to receive awards to 414 over a ten-year period.

“The Geffen Scholars program is life-altering for our students and their future patients,” says Dr. Kelsey Martin, dean of David Geffen School of Medicine at UCLA. “Mr. Geffen’s generosity has remarkable ripple effects.”

Geffen’s visionary gift to launch the fund in 2012 has inspired new thinking across the country to address medical education debt. Its effects are evident at UCLA. The rate of UCLA medical students graduating debt free has nearly tripled since 2013.

That freedom enables graduates to pursue additional paths of study that help them become leaders in their fields or to devote themselves fully to patient care. That is significant in California, where physician shortages are a growing challenge. Sixty-three percent of Geffen Scholar graduates are doing residencies and continuing to train in the state.

Caring for the Greatest Needs

Allen Rodriguez, MD ’18 is a second-year resident caring for families near the San Diego/Tijuana border. He says, “Without looming debt from medical education, I was able to choose the career and patient population of my choice without worrying about future compensation. Family medicine allows me to provide care for the greatest number of people with the greatest number of issues, and I can pursue it in a location where I am very much needed.”

With forward-thinking philanthropy, Geffen is making it possible for more students to bring their dreams to UCLA, which is a bridge to brighter futures for them and those whose lives they will touch. 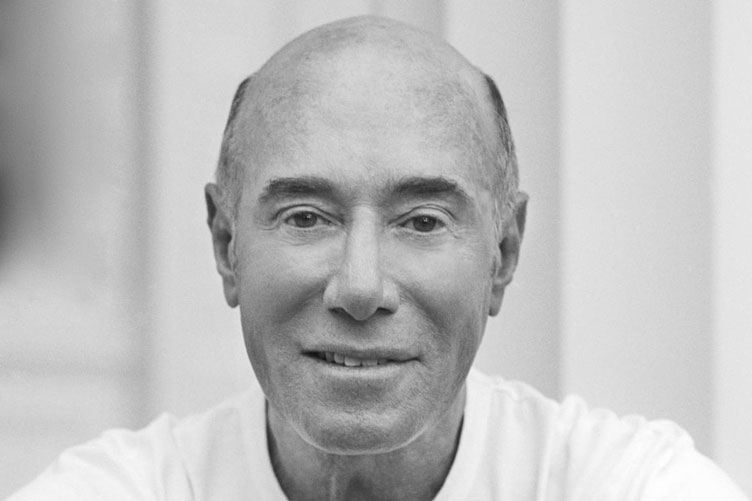