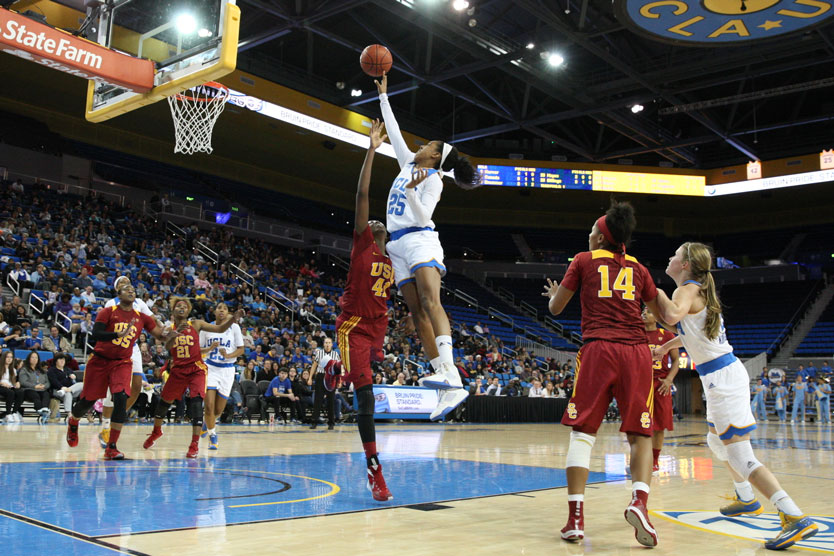 Team spirit manifests in many ways. Vicki Solmon recently expressed her enthusiasm for the UCLA women’s basketball and gymnastics teams by giving $256,000 to support student-athletes.

Part of the Team

Solmon’s relationship with UCLA began in 1974 when her late husband, Lewis Solmon, became executive officer for the Higher Education Research Institute. He later served as dean of UCLA Graduate School of Education from 1985 to 1991. The Solmons fell in love with UCLA, and one of their passions was attending all sorts of sporting events together.

Solmon has continued being a devoted follower and supporter of Bruin women’s athletics and has developed strong relationships with gymnastics head coach, Valorie Kondos Field, and basketball head coach, Cori Close. Solmon’s gift is a big win for the coaches and their sporting scholars. 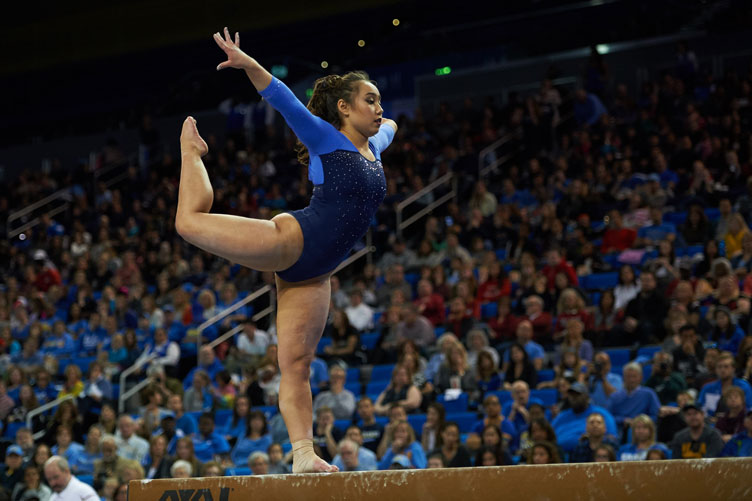