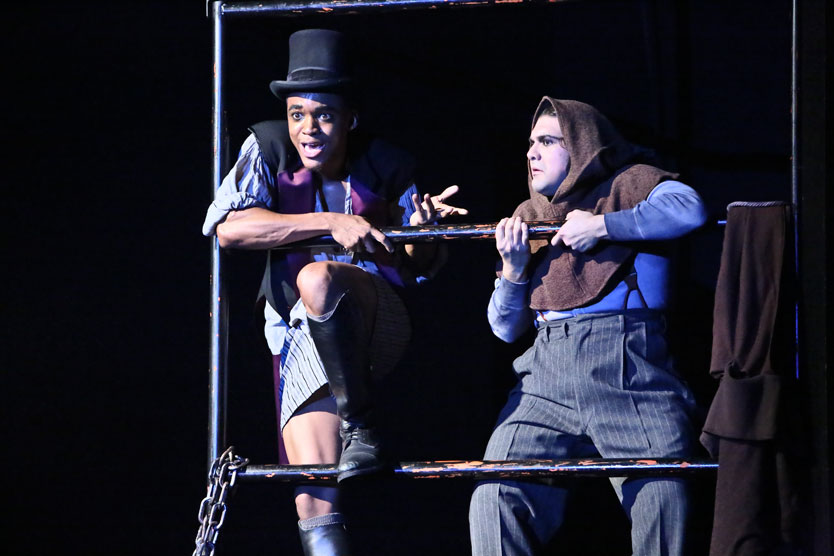 The Mitchell Trusts’ gift will help recruit and retain talented students in entertainment and the performing arts and support the UCLA Film & Television Archive.

The start of UCLA’s second century is a magical time — and an ideal moment for a gift to help the university preserve stories from the past and create storytellers for the future.

A $20 million bequest to UCLA School of Theater, Film and Television (TFT) from the Patricia W. Mitchell Trusts will do just that. The gift will help attain the donors’ and UCLA’s shared goal of building a more ethical, socioeconomically diverse entertainment industry while preserving television’s history so it can be shared with future generations.

“Through the great generosity of the Patricia W. Mitchell Trusts, we have the opportunity to advance the groundbreaking work of our world-renowned archive and recruit and retain the finest, most diverse students in the world as the new Mitchell Scholars,” says TFT dean Teri Schwartz.

UCLA TFT will use $10 million from the Mitchell Trusts and $5 million from the UCLA Chancellor’s Centennial Scholars Match program to create the John H. and Patricia W. Mitchell Endowed Scholarship Fund. This fund will help draw the most talented students pursuing degrees in entertainment and performing arts.

In addition, $10 million will go to the UCLA Film & Television Archive, the second-largest moving image archive in the country — after the Library of Congress — and the world’s largest university-based media archive. It preserves such treasures as The Jack Benny Program and Screen Gems television footage.

Preserving the Past for a Moving Future

Says Bill Allen, who serves as trustee of the Mitchell Trusts, “We’re particularly excited to make this gift to UCLA, which has been trying for a very long time — and, in my opinion, heroically — to preserve wonderful television from the past with insufficient resources from the industry and others.”

This gift helps UCLA play its important role creating, sustaining, and sharing with the world the magic of moving images.

A UCLA School of Theater, Film and Television production 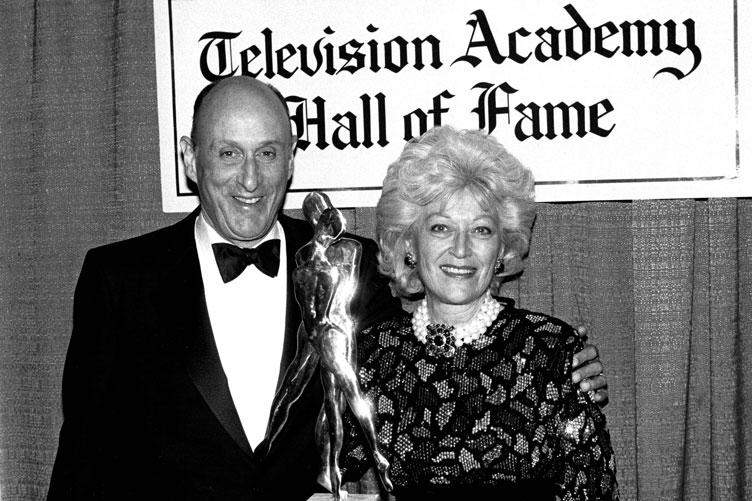