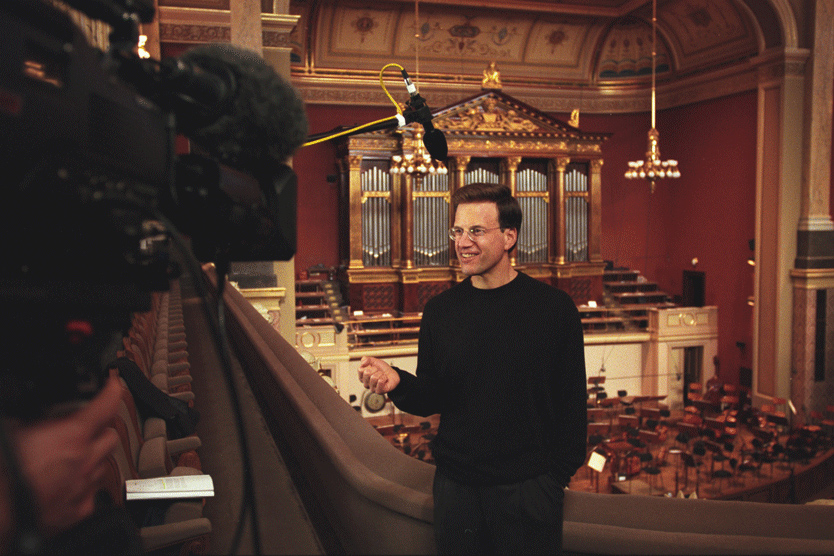 With the help of philanthropy, The UCLA Herb Alpert School of Music is leading the way in the study of Jewish music.

Primi! The first music school in the UC system, The UCLA Herb Alpert School of Music also leads the way in the study of Jewish music. Two years ago, Ron and Madelyn Katz endowed the Mickey Katz Chair in Jewish Music, the first of its kind in the U.S. Now the foundation of Lowell Milken, JD ’73 has furthered the field by giving $1.5 million — the largest contribution to a university for Jewish music research and performance.

A Wealth of Resources

The new gift enhances UCLA’s leadership in the genre by establishing the Lowell Milken Fund for American Jewish Music, which will support research, programs, and concerts engaging scholars, musicians, and community members. It also connects UCLA as an academic partner of the Milken Archive of Jewish Music, an online collection of more than 600 recordings, 800 hours of oral history, and other historical materials documenting Jewish life in America.

“Our goal is to advance cutting-edge research, artistic creativity, and interdisciplinary collaboration,” Milken says. “The Milken Archive is a living project, and I believe UCLA Herb Alpert School of Music is uniquely positioned to further both our mission and our influence on current and future generations.”

The gift also will enhance other UCLA scholarship on Jewish culture. For example, in November, the fund will co-sponsor its first program with the Alan D. Leve Center for Jewish Studies. Titled “American Culture and the Jewish Experience in Music,” the three-day conference will showcase performances of new compositions alongside panel discussions and lectures, amplifying the combined strengths of cultural and musical studies.

A unique resource for UCLA, the Milken Fund represents another first: “There has never been a concerted effort to significantly research or study American Jewish music,” says Mark Kligman, fund director and holder of the aforementioned Mickey Katz Chair. “With the establishment of this fund, Jewish music — and its history and development — will be given the attention it deserves as an integral part of the American music experience.” And crescendo!

Milken (right) listens to composer Herman Berlinski, whose masterpiece “Avodat Shabbat” — one of the first Sabbath eve services written for soloists, chorus, and large orchestra — was recorded by the Milken Archive.

In the hands of UCLA experts, philanthropic gifts mix with public funding and industry investment to pioneer transformative…